Discover what thousand of readers already know.  The Art of Forgetting is an unforgettable medical suspense with a gripping story, compelling characters and plenty of interesting twists.

“a masterpiece of medical and psychological suspense… I absolutely loved this book.” 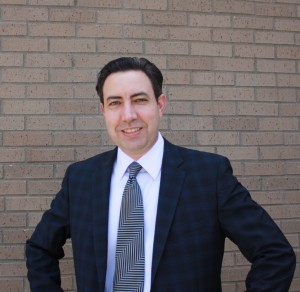 Or get an autographed copy here (U.S. only) — be sure to specify your personalized dedication in the message box

If you’re a fan of medical drama, of Tess Gerritsen and Michael Palmer, of Abraham Verghese, Lisa Genova or Carol Cassella, I think you’ll love my novel.  Here’s a synopsis:

A brilliant author trapped by his crippling amnesia.  The only one who can free him, a doctor plagued by his past.  When dark forces threatens to quash Dr. Lloyd Copeland’s controversial cure, his career and his life, he discovers that falling in love is the ultimate complication.

Dr. Lloyd Copeland is a young neurologist who is tormented by the conviction that he has inherited the severe, early-onset dementia that has plagued his family for generations – the very disease that spurred his father to take his own life when Lloyd was just a child. Withdrawn to a life of emotional detachment, he looks for solace in hollow sexual trysts as a way to escape his throbbing loneliness. Still, he clings to the hope that the highly controversial treatment for memory loss he’s been researching will free him from his family’s curse.

But when odd mishaps take place in his laboratory, his research is blocked by a hospital review board headed by Erin Kennedy: a beautiful medical ethicist with a link to his troubled childhood.  The fight to salvage his reputation and recover the hope for his own cure brings him face to face with sordid secrets that rock his very self-identity. And to make matters worse, he finds himself falling irretrievably in love with the very woman who seems intent on thwarting his efforts.